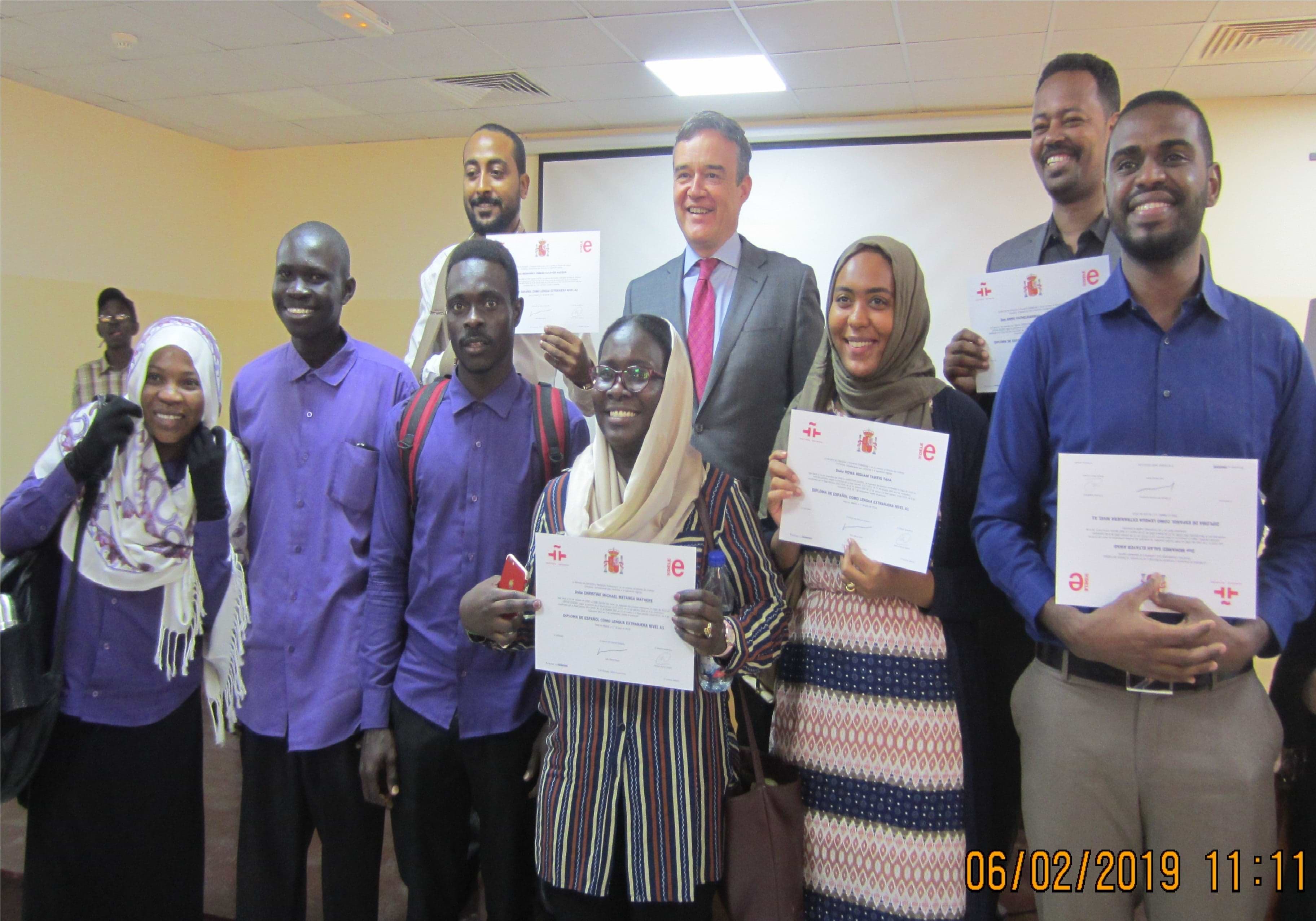 The Ambassador of Spain to Sudan, H.E. Alberto de Ucelay, visited Comboni College of Science and Technology last wednesday 6th February. The occasoin was the distribution of the DELE Diplomas to the seven students who succeeded in the last exams session that took place at the College in November 2018. The Ambassador recalled the memory of the 40th anniversary of the Spanish Constitution and dialogued with the students about the importance of studying Spanish language. The encounter was attended by the awarded students of the Short Courses and the 110 students of the BA in English Language and Literature who chose Spainsh as a second language.

CIEC and the Smart Development Hack 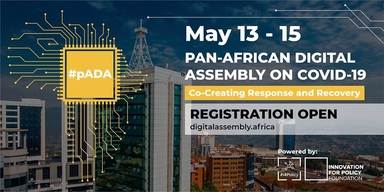 Comboni College in the continuous reading of Don Quixote …

Comboni College of Science and Technology opens a call for the …